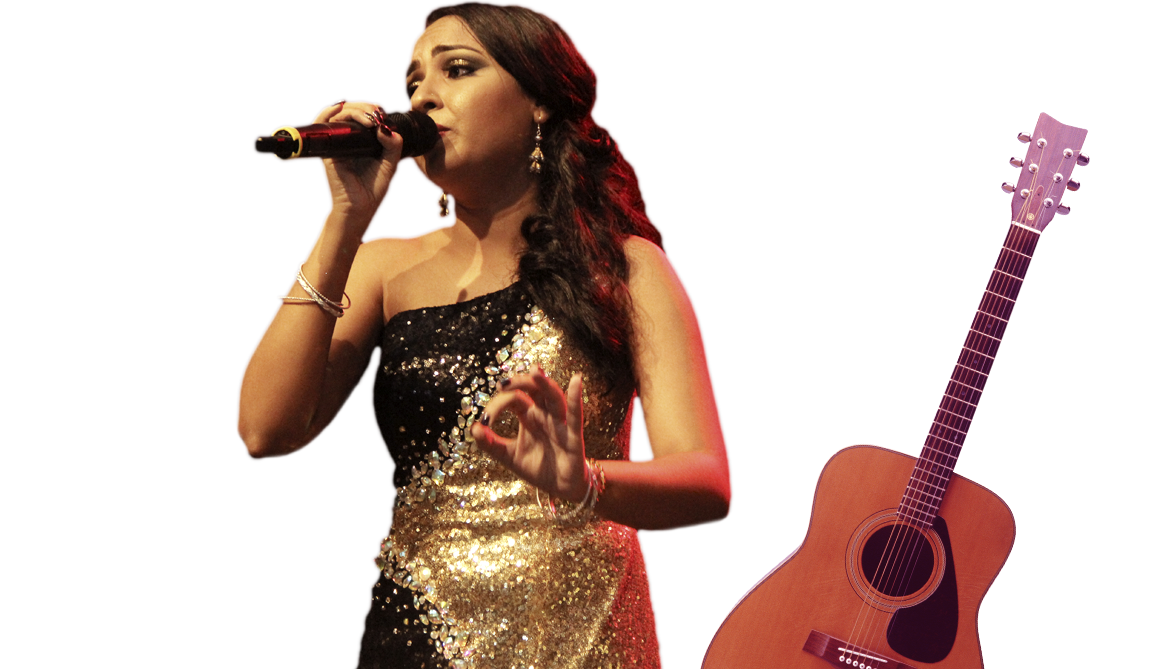 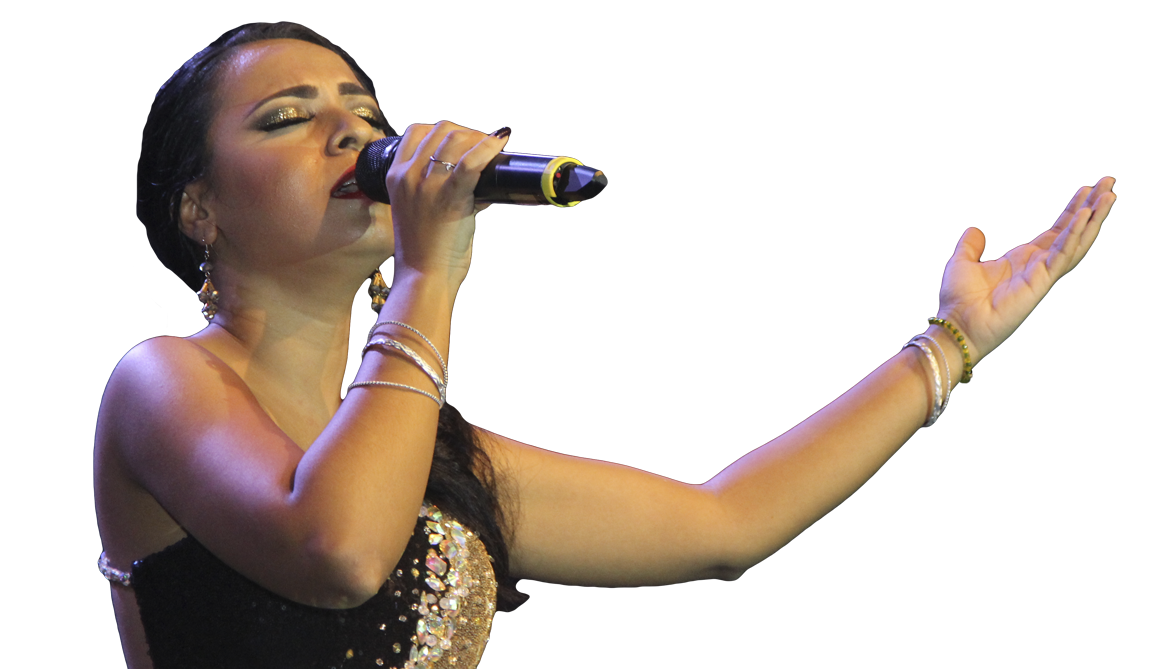 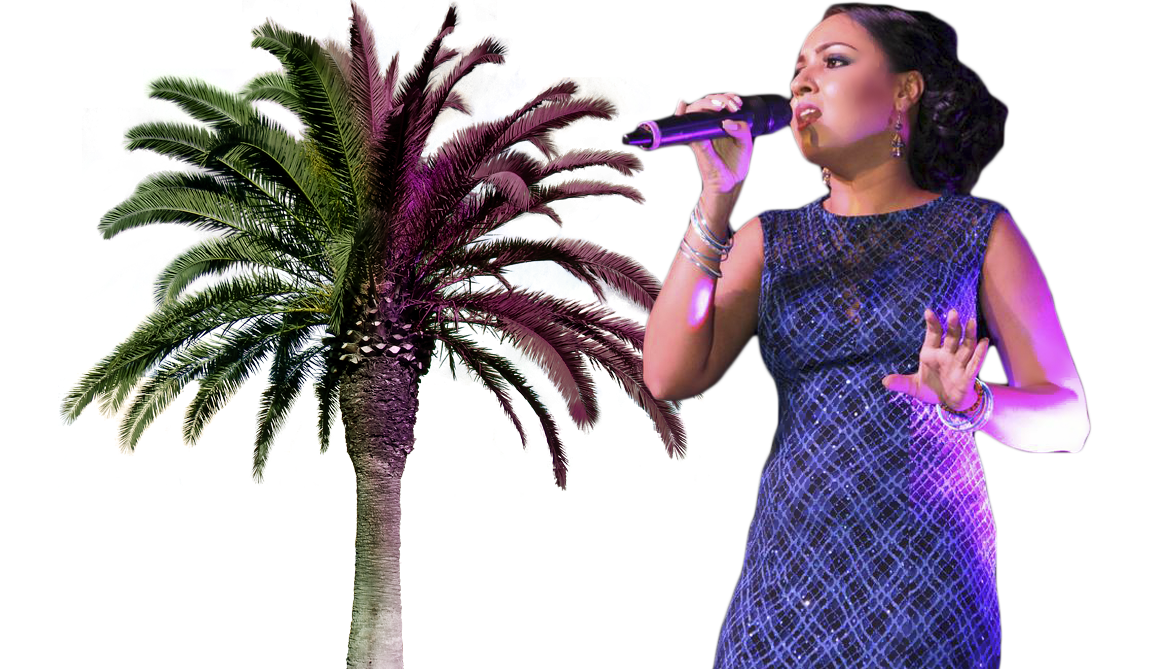 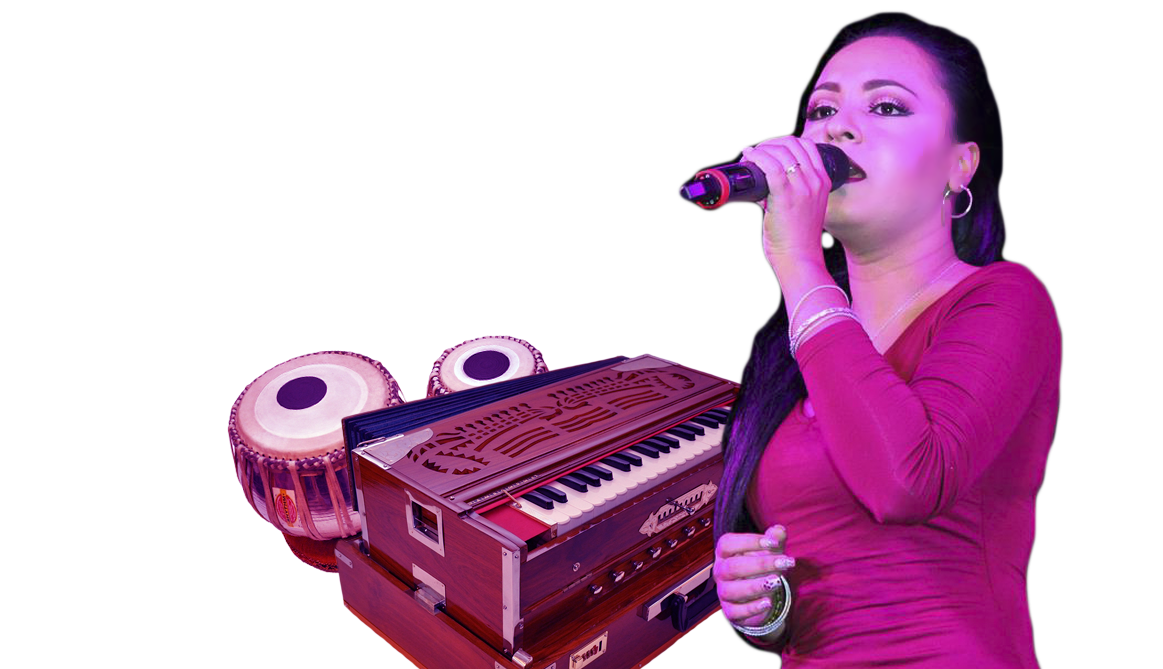 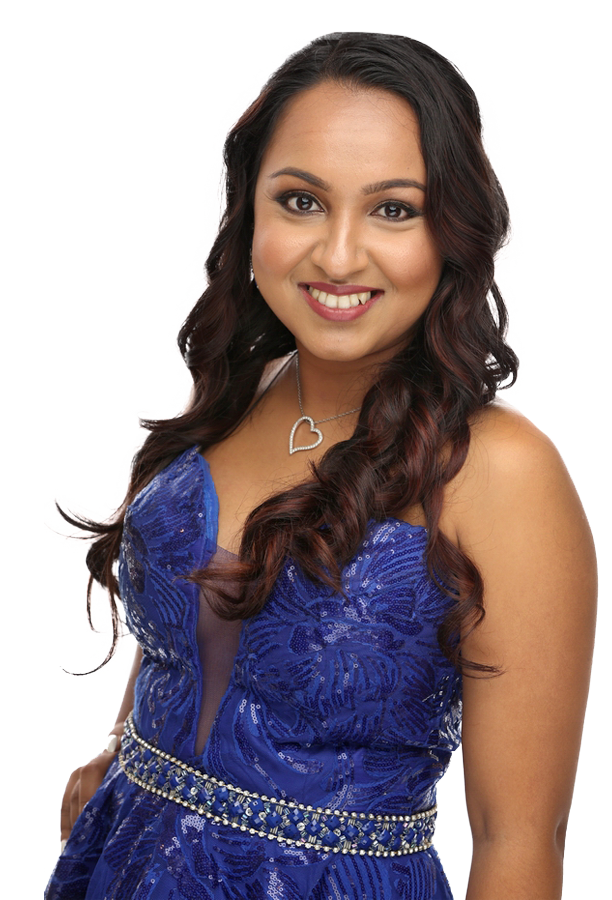 Nisha was born on 11 Jan 1988 (31years), studied law at the University of Suriname. She already sang as a girl of 5 or 6 years and started singing on her 16th till 26th in her own family band “Nice & Easy”. She sings Bollywood and classical Indian styles and also non-Hindi / western songs (English, Spanish, French, Surinamese, Dutch, etc.). This gives her lots of great possibilities and voice ranges with combinations of styles in her music productions.

Nisha is an award winning and Bollywood contracted singer. From 2015 till 2018, Nisha is nominated with the most music awards ever in Suriname at the SuMusic Award show and won the most Music Awards as well, which are Best Female Artist (4x), Best Hindi Artist (3x), Best Collaborations (2x), Best SuMusic Songs of the Year (2x) and the most wanted People’s Choice Award (4x), which is being awarded to the artist with the most sms votes. In the Netherlands / Europe she won the “Best Indo-song award” of 2015.

Nisha has been decorated by the President of the Republic of Suriname in November 2016 for the way she brings integration through her music to all people, cultures and religions and the positive branding of Suriname in and outside Suriname as well as all the social work that she does for children and women in need. She also got a decoration in the Kingdom of the Netherlands because of her musical compositions that brought integration in music of different cultures, fusion styles and languages. These decorations gave her the title of “Ambassador for integration of music and cultures”. In august 2018 Nisha was awarded with the “Diaspora Award in the Netherlands”, which is given to people with an ordinary achievement and example in their field of work, which bring integration within cultures. And in November 2018 she received a letter of appreciation from the Minister of External Affairs of India for her music she brings to the world as a ‘person from Indian origin”, spreading the Hindi language and culture.

Nisha signs her contract with Bollywood film director Chandrakant Singh from CKarts to sing in his upcoming Bollywood movies. This is a great achievement and great moment for Nisha as an artist but...